Shannon is a Digital Analytics Executive at GlowMetrics with a BSc in Psychology from Queen’s University, Belfast and is currently undertaking a MSc in Marketing at Queen’s. Prior to joining GlowMetrics, Shannon worked in the marketing department at Axiom Global Inc. Belfast, where she discovered her strong interest for marketing, particularly in analytics. Shannon recently completed her Google Analytics and Google AdWords qualifications and is keen to expand her knowledge through her work at GlowMetrics. She is also looking forward to upskilling in SEO and SEM.
Digital Marketing Insights | SEM
January 5, 2018
Share on Facebook Share
Share on TwitterTweet
Share on LinkedIn Share
Send email Mail

If you subscribe to our monthly newsletter (subscribe here), you will know we love following Google trends to see what the world is searching.  It tends to be based on world news or celebrity events but sometimes, we see something very random.

So, in the spirit of the ‘New Year, New Me’, we’ve decided to review the UK, Ireland & Global top searches of 2017.  Check them out below to see what we’ve been Googling this year (Trust me, there are some odd ones). 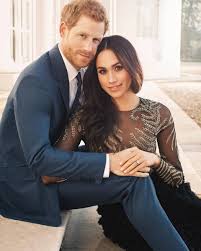 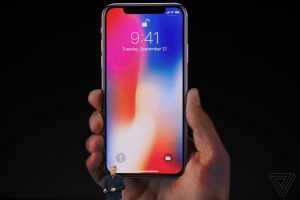 Another hurricane took the top spot this year globally.  Hurricane Irma caused havoc and devastation across the Caribbean and Florida this year.  As per usual, Apple also stole the show with the launches of their new iPhone X and iPhone 8.  Will there ever be a year where Apple doesn’t dominate the Google searches?  Matt Lauer was the most searched person after his firing for sexual harassment and the French election was the most Googled election in the world this year.

So, there you have it.  If you want to see the full list of Google Searches, click here  Most of these results aren’t surprising (except the slime and the antikythera mechanism) with Meghan Markle and bad weather dominating the searches.  Now, lets see what 2018 holds…