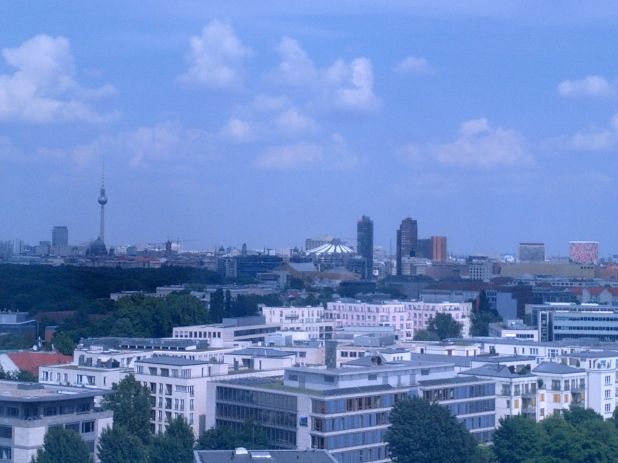 Joanne has over 10 years’ experience working in digital analytics, executing and managing many large scale projects across the UK and Ireland. Joanne is also an experienced trainer, having developed many customised corporate training schemes and regularly speaks at digital and analytics events.
Company Updates
June 17, 2013
Share on Facebook Share
Share on TwitterTweet
Share on LinkedIn Share
Send email Mail

The last huddle of the conference was with Gary Angel on data visualization. I’ve seen examples of great sites like Consumer Barometer leading the way in taking masses amount of data and building a simple and beautiful way to segment it but too often, to build pretty interfaces like this requires too much time and money so many companies just default back to pie charts, bar graphs and scatter graphs.

Initially discussions formed around delivering clients the correct reports and everyone agreed that key to this is finding out WHO is going to be reading the reports so you can decide on content and format. It was agreed that in reporting, the format and design that you use to present the data in could be just as important as the content in the reports. If it’s too number heavy, doesn’t tell a story or is not concise enough then you might struggle to keep the recipients interest.

In the past I’ve used Infographics and Prezi to make web analytics reporting prettier but the more advanced data visualisation tools include Tableu and Spotfire.

Normally what is common for reporting success is:

During the huddle we also briefly discussed getting people excited about reporting. I’ve found something as simple as real-time insights can do this. I remember a few years ago standing waiting for a bus outside Google’s office in Mountain View and could see just inside the reception area. In there was a key feature that met anyone entering the office- a massive screen that simply showed in real-time, what people were searching for worldwide at that very time. I was so engrossed in this I remember nearly missing the bus! But there is something intriguing about seeing data update on a second-by-second basis, especially if it relates to customers on your site.

Real-time reports are available in Google Analytics so simply projecting this on a screen in key departments within a business can help create conversations and spread a desire for web analytics across the organisation.

Some recommended resources that were mentioned in the huddle included:


For intelligent dashboard designs that can be imported into your account in a number of clicks from @peter_oneill go here. 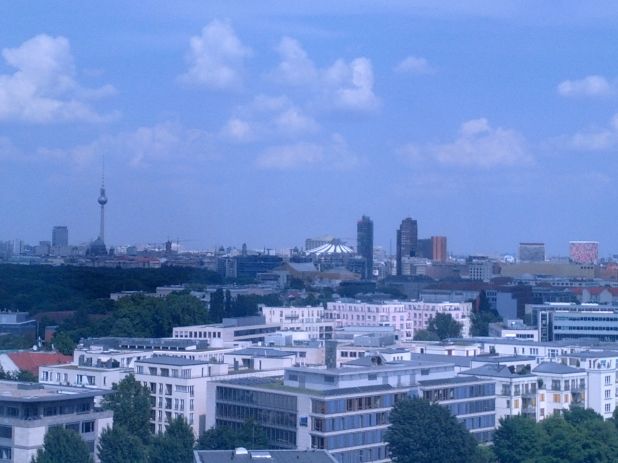 View from the closing keynote: picture courtesy of @MatthiasBettag

Google Surveys is one of the most recent additions to the lineup of products available within the Google Marketing Platform, allowing you to easily create and publish online...

Tracking outbound links in Google Tag Manager is not a new topic - we've written a guide explaining how to do it before - but there is a more efficient way to do it nowadays. ...

Server Side Tagging in Google Tag Manager – What is it? Should we use it?

Google Tag Manager is one of our favourite tools which allows us to control all our advanced tracking and conversion pixels from within one interface.  Until now, GTM has been a...